Cristiano Ronaldo and Juventus praised on Tuesday the Cuban medical brigade´s work and efforts in Italy to help fight the Covid-19 pandemic.

The Cuban doctors received dozens of original CR7´s jerseys signed by the own Portuguese star.

CR7 and Juventus had deference to the Cuban health professionals who work there, in gratitude for their work in fighting Covid-19 in one of the most affected areas.

Both the board of directors of Juventus and CR7 regretted not being able to deliver the jerseys personally, as the club’s health protocol does not allow them to do that.

However, they did not hesitate to have a gesture with the people who came from Cuba to help them in such a difficult time. 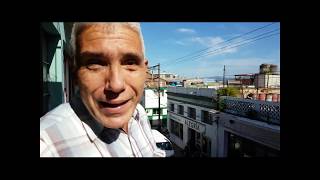 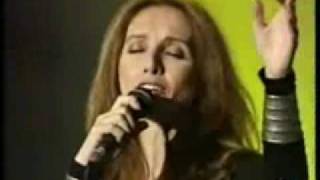 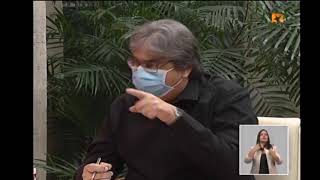 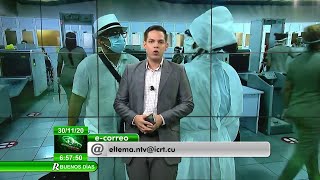 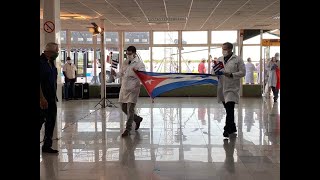 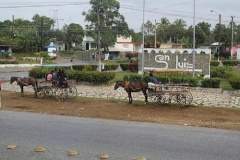